Home and hospital based arts and play 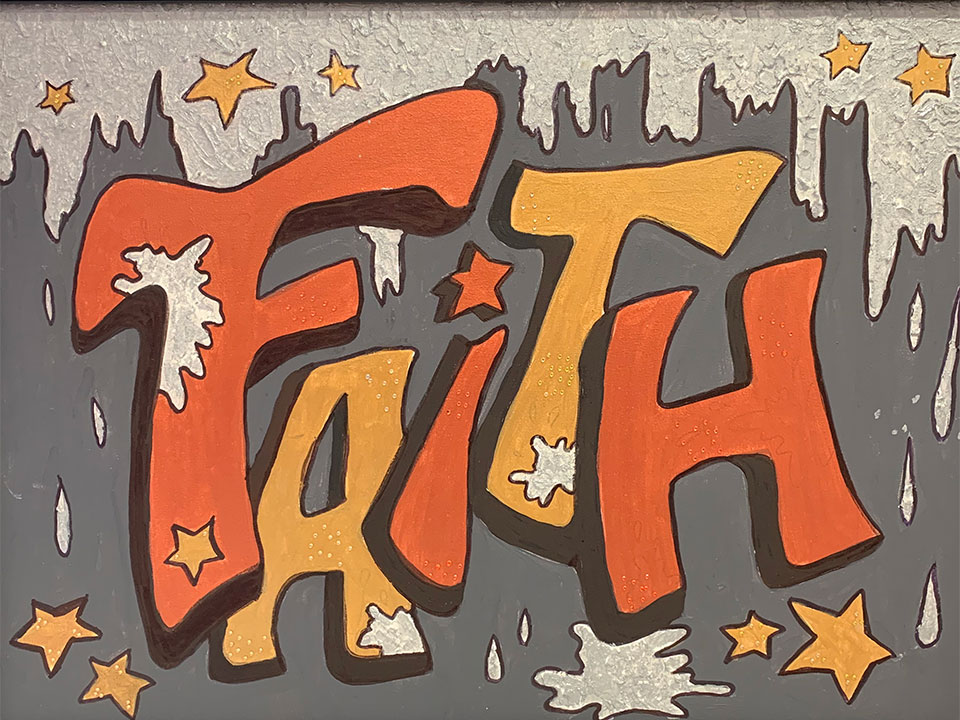 “Initially my daughter was having insulin injections every day, sometimes as much as five times a day. She absolutely hated the injections and it was terrible seeing her so upset and stressed.

“After a while we changed to an insulin pump, which was much better, but she still needs to have the canula for the pump changed every three days and the sensor which monitors her glucose requires changing every six days. Both of these need a needle for insertion.

“She found the whole process so upsetting that she would literally talk about it every day, constantly asking if today was the day it had to be done. So even when she wasn’t having an injection, she was upset and anticipating it. Her anxiety was just building each time we changed it.

“Camp Simcha was already supporting us and they suggested sending in a play therapist.

“She came along and read her stories about diabetes. Then they used a special teddy which had patches on it where the needles go, which they looked at while they talked.

“It made such a difference. She is a lot calmer and more accepting since the sessions. Of course, she still doesn’t like the injections – she wriggles and needs distracting with the I-pad, but she is so much less distressed. We also don’t have the terrible anxiety or anticipation in the run-up to the days where they need changing. It was dominating every day for her – but now things are so much better.” 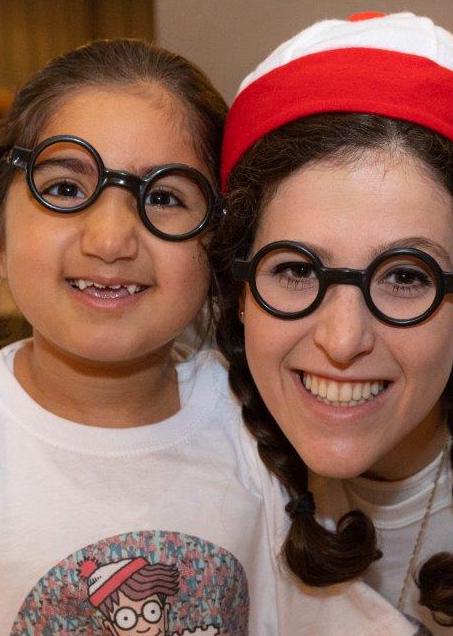 How animal assisted therapy has made a difference 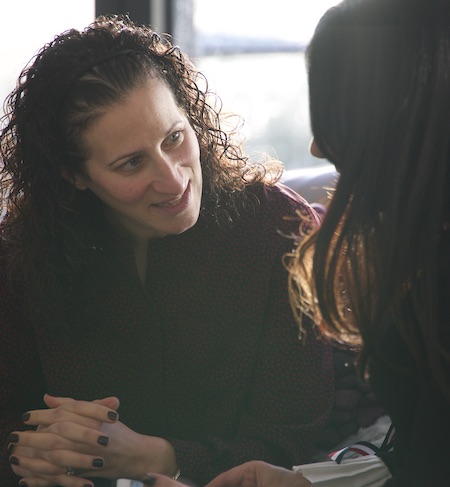 A few Stories from our FLOS 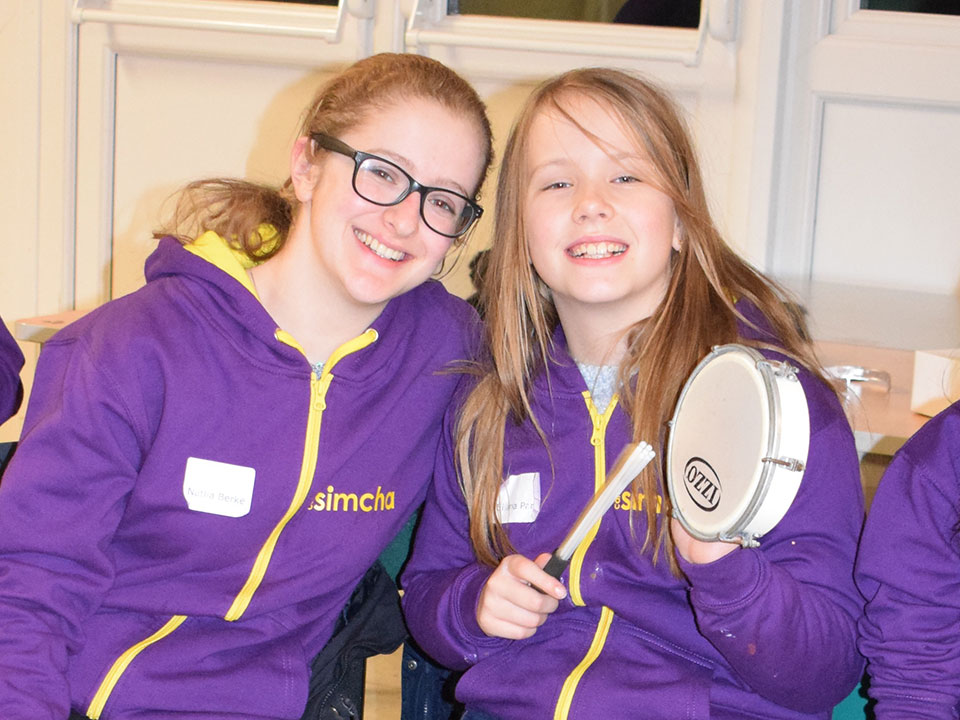