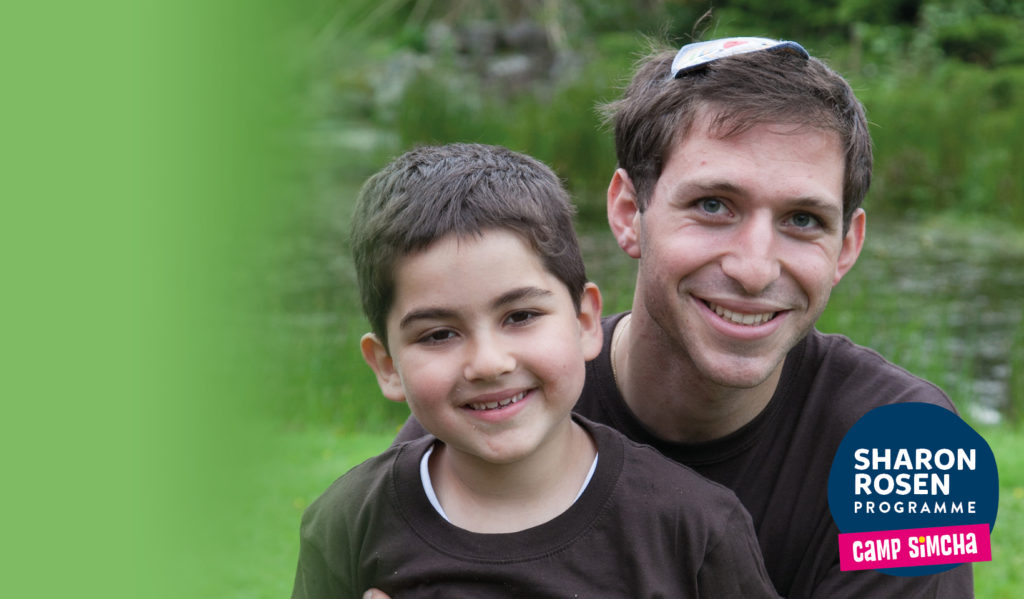 Each year our trained volunteer Big Brothers and Sisters together give over 100,000 hours of their time to Camp Simcha

The Sharon Rosen Big Brother and Big Sister Volunteer Programme is, as it sounds, a relationship for life between the supported child and their volunteer. The Big Brothers and Big Sisters are ‘ambassadors of fun’, who are there for the seriously ill children we support, as well as siblings, visiting the child regularly at home or in hospital.

Still young themselves, normally 18 – 25 years, our volunteers are specially trained to make a difference when it will really count. They bring treats and take children on Camp Simcha events. Most importantly, they will make sure that each child feels special. Children facing difficult treatments or their siblings – who are often the forgotten sufferer when a child is ill –  can benefit greatly from knowing that their Big Brother or Big Sister will be there just for them.

This programme is named in memory of the late Sharon Rosen. 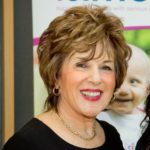 Sharon’s family holds Camp Simcha close to their hearts, after experiencing first-hand the vital difference the charity makes when a child is seriously ill. Eleven years ago, Sharon’s grandson Adam was diagnosed with Acute Lymphoblastic Leukaemia, aged just five. Adam underwent three and a half years of gruelling chemotherapy and other treatment; Camp Simcha stepped in providing, amongst other things, volunteers for Adam, and his siblings, Katie and Louis.

Adam formed an incredible bond with his Camp Simcha Big Brother James – and it made a huge difference to their lives. James became, and still is, part of the family, so much so that Adam was the ring-bearer at his wedding.

Adam’s mum Rachael says: “One of the many things that mum loved about Camp Simcha was the Big Brother and Big Sister Programme. She would marvel at the way that James was able to effortlessly distract Adam from his pain. She saw that Camp Simcha made a real difference and provided a glimmer of happiness for anyone going through what we experienced. Mum was so overwhelmed with Camp Simcha’s amazing work that she immersed herself in developing it in Manchester.”

Sharon’s tireless support for Camp Simcha will live through this programme, which we are honoured to name in her memory.

If you would like to be a Big Brother or Big Sister volunteer, please email Daniel Gillis. 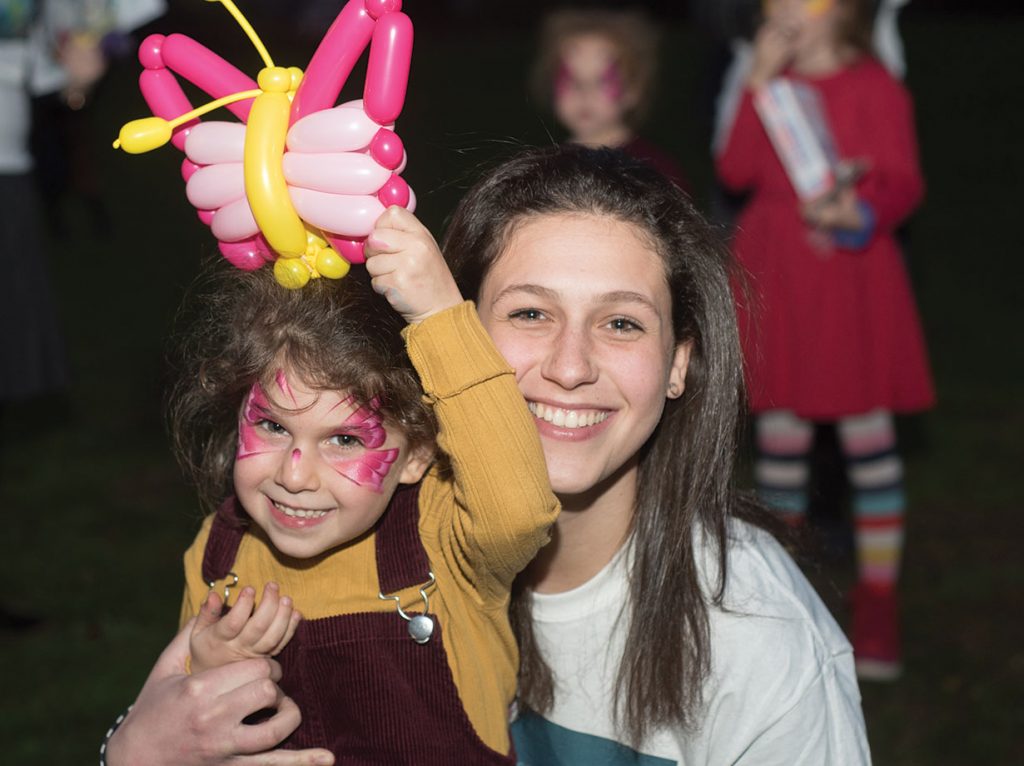 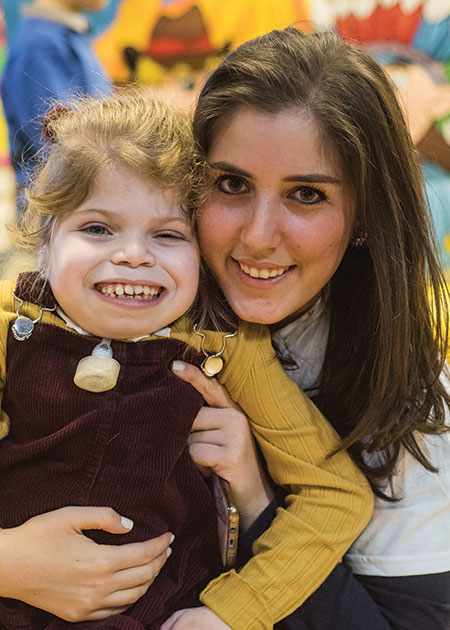 Before I volunteered as a Big Brother, I imagined it to be quite a tough role, given what the families are going through. But mostly it is just uplifting because you are bringing happiness to families at such a dark time. Often when I am there I forget life is not normal at the moment for this family because we are all having such a great time together … if it feels like that for them too then I know I have made a difference. That’s what being a Big Sibling is about.

Other ways to get involved