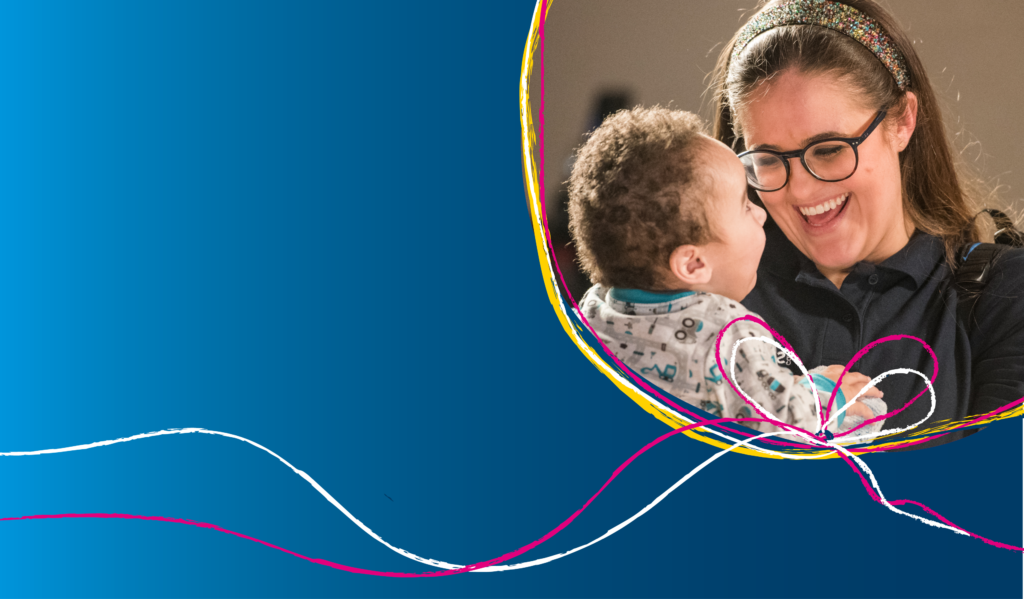 THIS ROSH HASHANAH, HELP US KEEP LIVES TOGETHER FOR FAMILIES LIKE ROCCO'S

When it feels like everything's falling apart, help us keep lives together 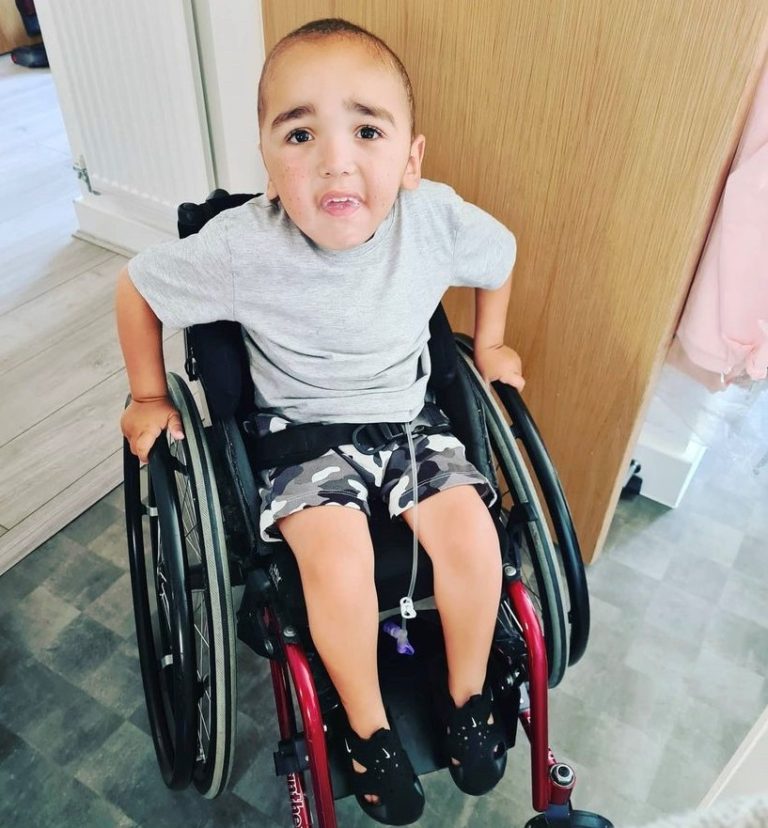 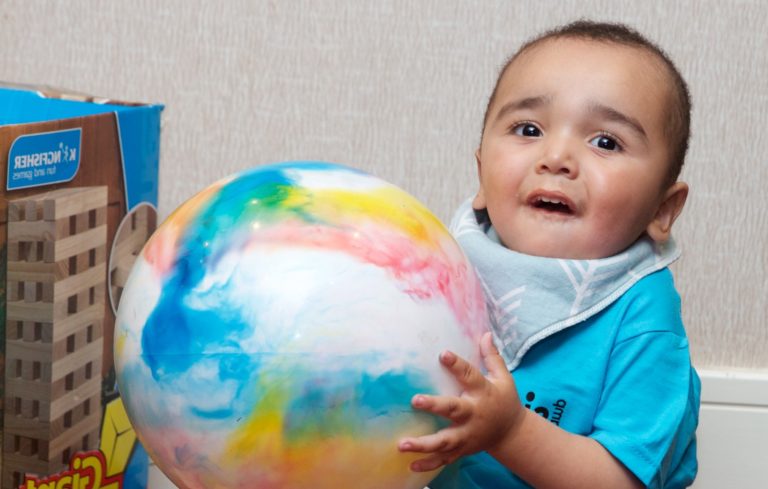 At four months old, Rocco was diagnosed with Spinal Muscular Atrophy Type 1 – a rare, genetic condition which affects all his muscles. Typically, babies with SMA1 do not live past two years of age. His parents, Kimberley and Wesley were initially told to ‘take your baby home and make memories’.

A trial drug has enabled Rocco, now aged 4, to defy expectations, however he is unable to walk, crawl, eat or swallow. He requires a feeding tube, daily physio and suction for his lungs, as well as a BiPap machine at night to help him breathe. Rocco is also much more vulnerable to infections and complications.

Mum Kimberley says: “In the first two years after Rocco was diagnosed, we were in hospital endlessly, in and out of intensive care with one hospital stay lasting six months. I had three older children, aged, 8, 6 and 5, and was pregnant with my youngest when Rocco was first ill.

“The hospital transports that Camp Simcha provided were vital because Rocco has to lie flat for the suction and on the breathing machine, so he couldn’t sit in a car seat. Then there was the household support – a hot meal when I got back from hospital, shopping when I couldn’t find time for it, and volunteers who would take the other kids out and then bring them to the hospital to see Rocco.

“Rocco’s volunteer, Hadasa, was probably instrumental in me surviving all this. She is a trained nurse. I would not have left him with just anyone because his care needs are so complicated, but she would come and see him in hospital and relieve me. She would also come in when we were home and help with his physio and suctioning – and the same when the whole family went on Camp Simcha retreats, which meant we really got the respite.

“When we were in crisis Camp Simcha’s support helped us keep it together.”

This Rosh Hashanah, please do what you can to help us keep lives together.

“Our life was in complete turmoil so when Camp Simcha came to see us and told us all the ways they could help, it felt like a lifeline we desperately needed.”