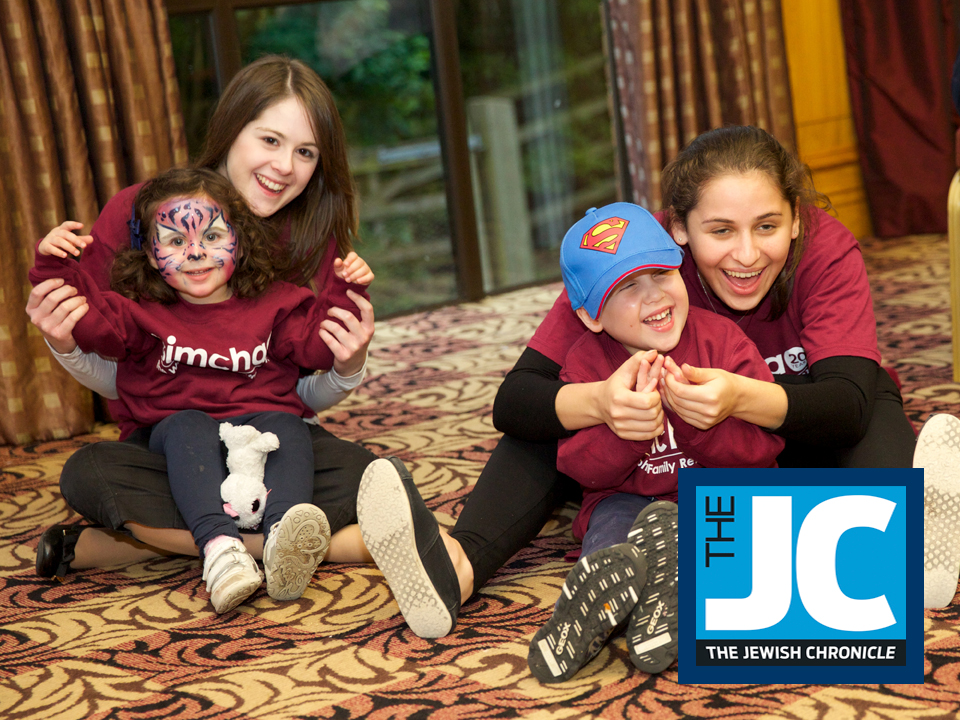 Thanks to the JC for featuring this article about our new project; The Care Necessities.

Herts family draw on their own experience to bring home comforts for young patients and family members staying with them.

A Shenley family have drawn on their experiences following their son’s leukaemia diagnosis in a project geared to make life easier for others staying with a child hospitalised suddenly with cancer.

The Van Emdens are fundraising for The Care Necessities, created with Camp Simcha to provide parents with a case full of essentials, and some bespoke home comforts, to see them through the first few weeks.

They had found themselves in this situation six years ago, after their son Samuel, then four, complained of excruciating back pain during a holiday in Spain.

Doctors there said it was a virus but when the family returned home, Samuel was still experiencing health issues and parents Charlie and Oliver sought a second opinion. He was diagnosed with acute lymphoblastic leukaemia and hospitalised immediately.

“Samuel didn’t leave hospital for three weeks,” Mrs Van Emden recalled. “For many families it is longer if there are complications or infections.

“I remember I had packed a Kindle in my bag and a couple of other bits and that was it. Our world had fallen apart; there was so much to take in and we were totally devastated. Amid all of that, my mum — who had been looking after [daughter] Ella while we went for the blood tests — was running around my house going through drawers and cupboards trying to work out what we would all need to stay at hospital.”

The Van Emdens were supported by Camp Simcha throughout his illness, with a range of practical and emotional services including a family liaison officer, therapeutic art sessions, outings and retreats. He finished treatment in early 2018.

“Samuel is doing brilliantly now and as a family we wanted to work with Camp Simcha to find a way to use our experience to help others,” Mrs Van Emden added.

“The aim is to bring some of their familiar home comforts to the hospital, as well as the necessities.Nice cosy pyjamas and fluffy slippers — not disposable ones — toiletries that should last for a few weeks, healthy snacks and other bespoke provisions.

“I particularly wanted to include a fleece blanket — Samuel and I were both given blankets while he was in hospital and it was so comforting. Every time he came out of an anaesthetic for a lumbar puncture, I would make sure it was there waiting for him and he would sleep with it at night too.

“We also thought everything should be in a suitcase because we had a suitcase packed and ready in our bedroom for four years. When Samuel had a temperature in the middle of the night, we would literally pick it up and rush to the hospital.”

Praising the initiative, paediatric oncology nurse Michal Korman told the JC: “The bespoke nature of the packages, allowing families to have some of those small home comforts, will help alleviate some of their stresses and make this difficult time feel a little bit more bearable.”

The article was featured online here.