Grandparents speak out for Camp Simcha 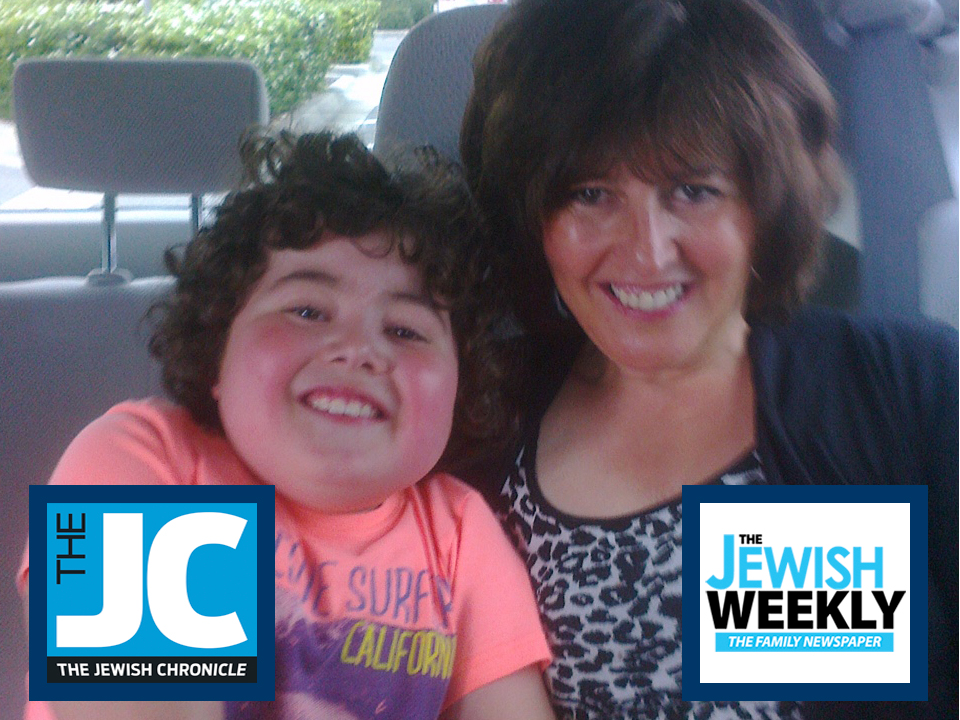 Thanks to the Jewish Weekly and The Jewish Chronicle for featuring this article.

Grandparents of children supported by Camp Simcha have been sharing their stories in Jewish Legacy Awareness month to encourage people to leave a gift to the charity in their Wills.

Camp Simcha Head of Fundraising Shoshana Copeland explained that it was part of a new campaign launched by the charity.

“This is the first time we have run a big Legacy campaign, but we feel it is an important step in helping to secure the charity’s long-term future. With no Government funding, Camp Simcha is entirely reliant on the support of the community. In this year alone we have seen a 55% increase in referrals compared to last year.

“The income from legacies can help us to ensure Camp Simcha will continue to be there supporting every family that needs us – so we are very grateful to our Camp Simcha grandparents for taking the time to tell people just how important the charity’s help was for them.”

Leah and Barry Shamplin’s grandson, Sonny Nygate, and family were supported by Camp Simcha after Sonny was diagnosed with Burkitt Lymphoma ten years ago. Thankfully he went into remission after treatment.

“You have to not just see your grandchild unwell, you have to see the effect it has on your children, and your other grandchildren … and you are used to being able to try to take the pain away but you can’t,” said Mrs Shamplin, from Essex.

Gloria Levene, from Manchester, whose grandson Joey has Duchenne Muscular Dystrophy, agreed that as a grandparent you suffer twice over. “First impact that I saw was my son, who is a very strong young man, breaking down and crying. That was hard.

“If I could sum up what Camp Simcha meant to us – it was like being wrapped in a big duvet of love. I remember one time when Joey had a big thing at hospital; he had to go for an infusion and was very frightened. I don’t know how Camp Simcha found out but his ‘Big Brother’ volunteer turned up at the hospital – it was before Covid –  to see him and to bring him a balloon and other things. I don’t how they knew, but they were there and it was wonderful.”

Michael Bibring, from Hertfordshire, first experienced the charity’s support, when his grandson, who is also called Joey, got diagnosed with a Wilms’ Tumour when he was three, while on holiday in France in summer 2020.

“My relationship with Camp Simcha through all this has been just being blown away by them doing things you aren’t asking for or expecting. It’s like your brother or sister coming round. It’s incredible. That for me is their USP.

“They say it is just ‘what we do’ but until you actually see it first-hand, you cannot imagine how they go above and beyond.”

Joey is now back at school and doing well, having completed his treatment.

Mr Shamplin said: “We know there are going to be more children needing their services. That’s not a possibility – it’s a definite thing that’s going to happen. With a legacy Camp Simcha can continue to do their wonderful work in the future.

Mrs Shamplin added: “When the time comes, Barry and I will soon be revising our Wills and we won’t forget Camp Simcha because Camp Simcha never forgot us. They were always there for us, and we’ll be there for them.”

Find out more at www.campsimcha.org.uk/legacy 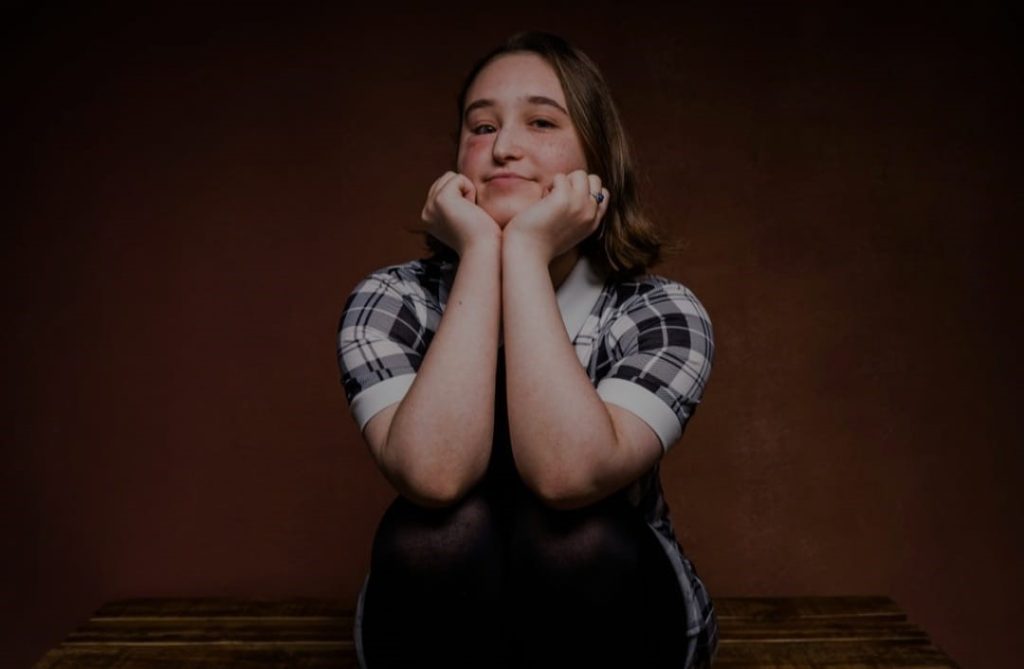 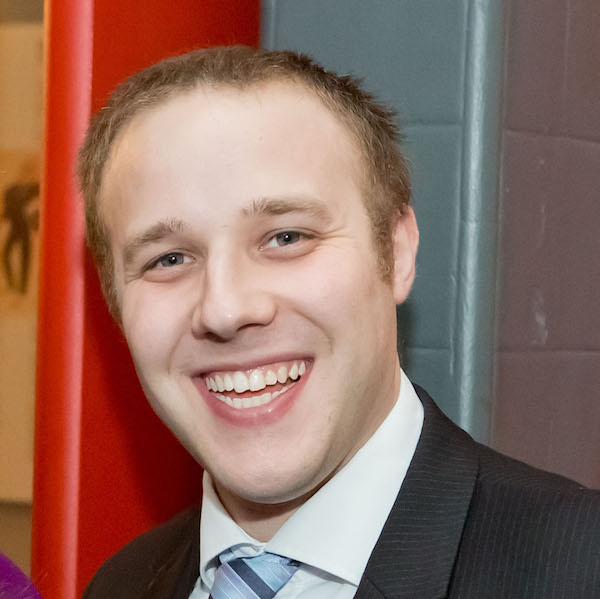 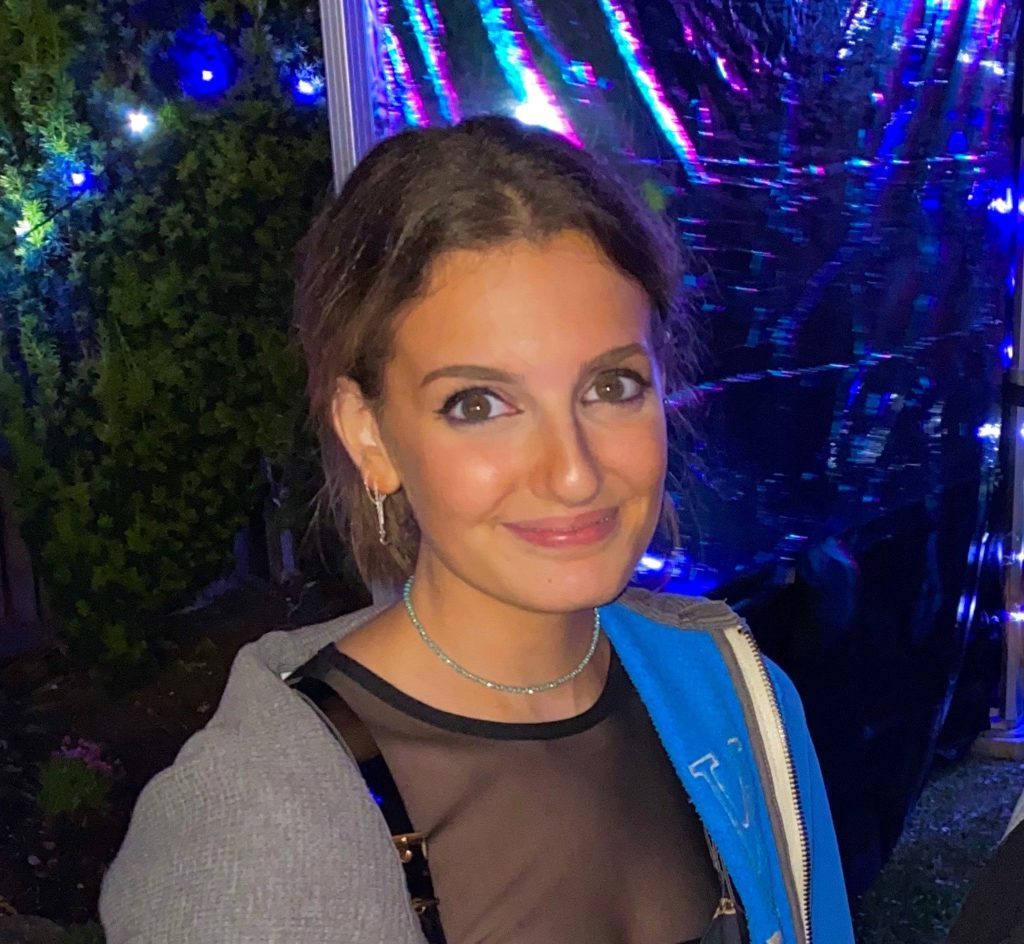