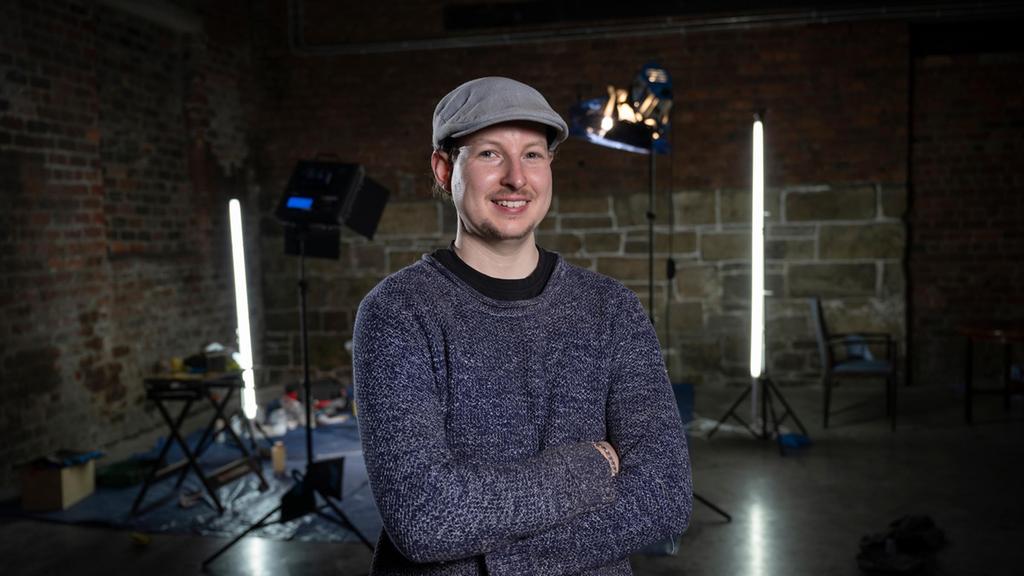 We were delighted to read this piece in the JC and so great to see Sam, who was one of the first people Camp Simcha supported, doing so well.

At 17, Sam Ryan was battling his third bout of cancer. Twelve years on, the Watford-based woodworker is a daytime TV regular, appearing on Channel 4’s Mend It For Money.

The restoration contest pits talented craftspeople against each other as they endeavour to bring jaded objects back to life — and earn a share of the sale price.

Having been operating out of a workshop in his parents’ garden, Mr Ryan was taken aback when he was called out of the blue to ask if he would be interested in taking part in the show. So much so that he asked the programme’s representative to send him a confirmation email to prove the request was genuine. “I was over the moon,” he recalled.

Mr Ryan was soon travelling to Glasgow for the recordings and quickly had to adapt to plying his trade in front of a camera crew.

He feels he is making up for lost time, having been diagnosed with leukaemia at the age of three and suffering a relapse when he was six. “Being in and out of hospital, you miss a crucial time in your life.”

Having gone into remission and looking forward to the future, he was told just before starting A-level studies that he had a cancerous brain tumour.

As the illness took hold, affecting everything from his short-term memory to thought processing, there were two saving graces. One was woodworking; the other was Camp Simcha, the communal charity supporting young people with serious illness and their families.

“I don’t know if I would have had that drive and determination to live if I didn’t have Camp Simcha there to support me,” he said.

His dream was to run his own business and he studied furniture making and restoration at West Herts College and Buckinghamshire New University. Recognising the need to enhance his business acumen, he applied for an enterprise programme through the Prince’s Trust.

In 2018, he entered a raffle through the trust, winning an invite to Buckingham Palace for the Prince of Wales’ 70th birthday party.

“It’s just amazing how life has its own secrets,” he reflected. “I never would have thought I would have been invited to see Prince Charles and shake his hand and then be on national TV.

“Telling my story hopefully might inspire others who are going through difficult times.” 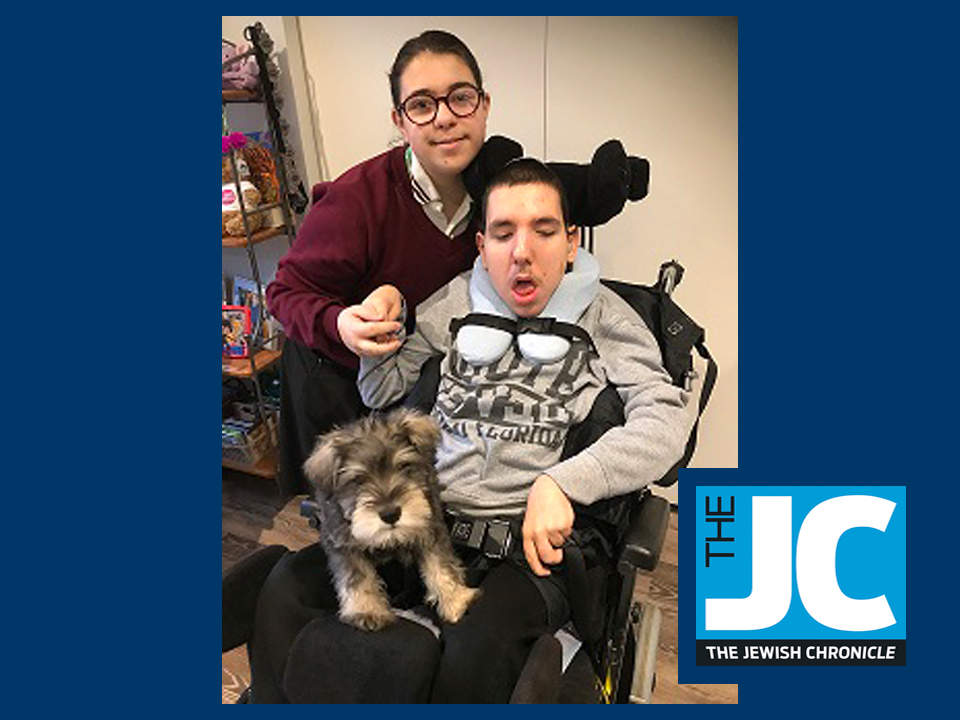 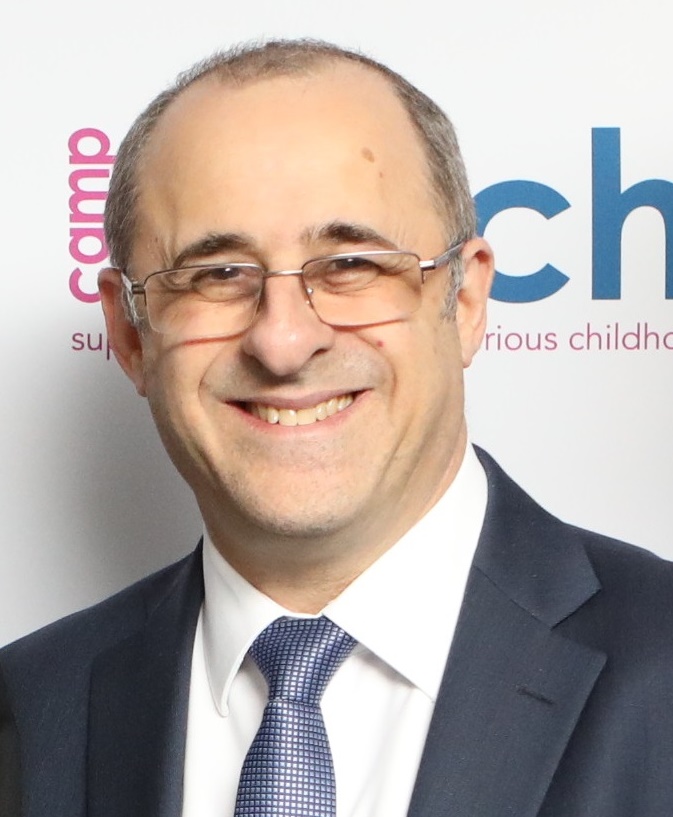 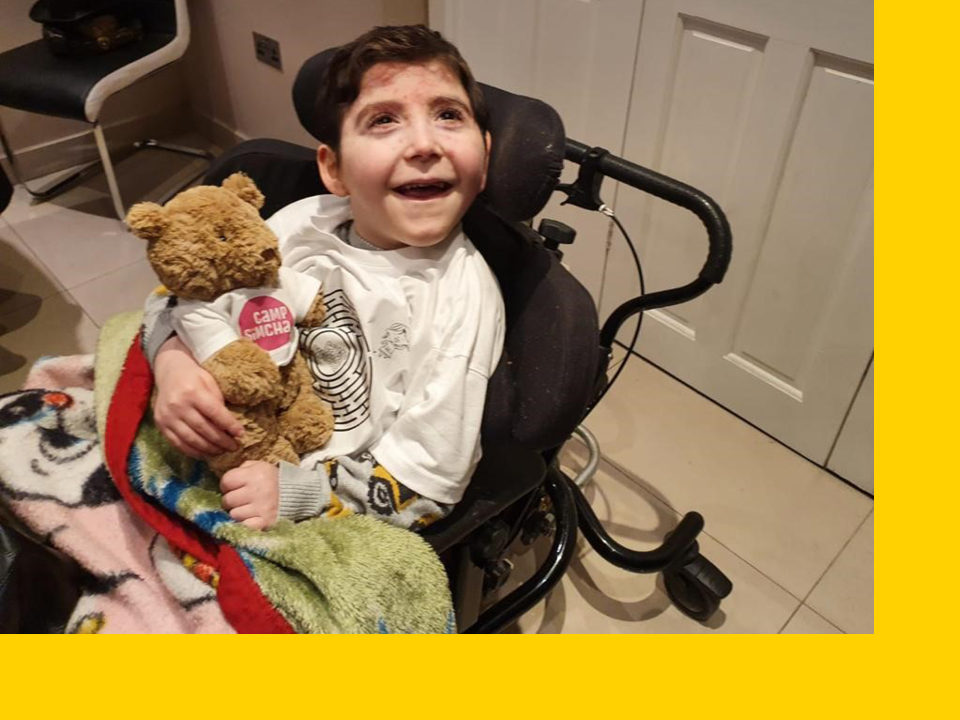