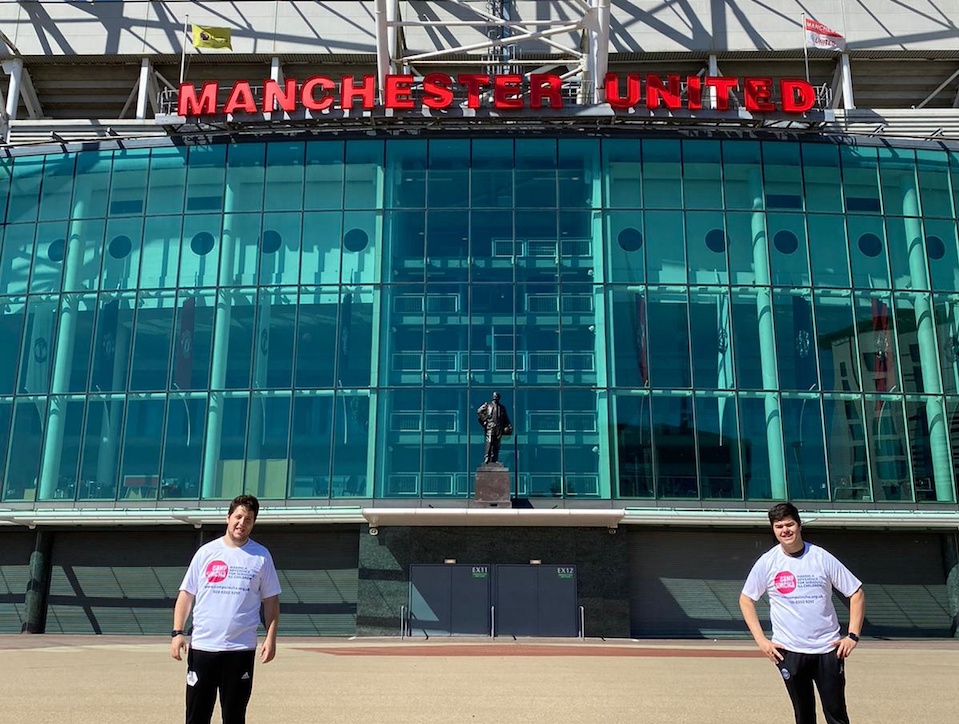 The challenge took them on a socially-distanced tour from their home in Whitefield, via Heaton Park, then Broughton Park, through Manchester city centre, past their beloved Manchester United stadium, then along the river back via Castlefield and retracing their route home.

The duo have several blisters to show for it and have raised over £1,400 towards Camp Simcha’s work supporting families with seriously ill children. This is Daniel’s second challenge for the charity, having completed Tough Mudder, in Cheshire, last September.

Daniel, 24, who works in retail marketing, explained: “Both Mark and I had walked a half marathon previously quite easily, so we decided to increase the challenge and raise funds for Camp Simcha as the same time. We are both missing our football so we made sure the walk went past Old Trafford.

“We didn’t expect to get more than a couple of hundred pounds but people have been really generous. I am not sure they thought we would actually do it, so the total jumped up after we completed the marathon.”

Optician Mark, 23, said the first 30km felt like a breeze but then their legs started to hurt.

“I can honestly say the last couple of hours were agony. We were really dragging our feet. I wouldn’t say we would never do it again but next time we would think more carefully about our trainer choice!” 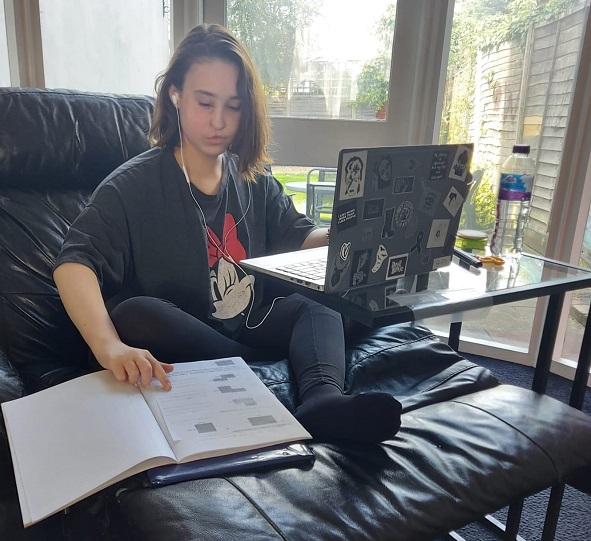 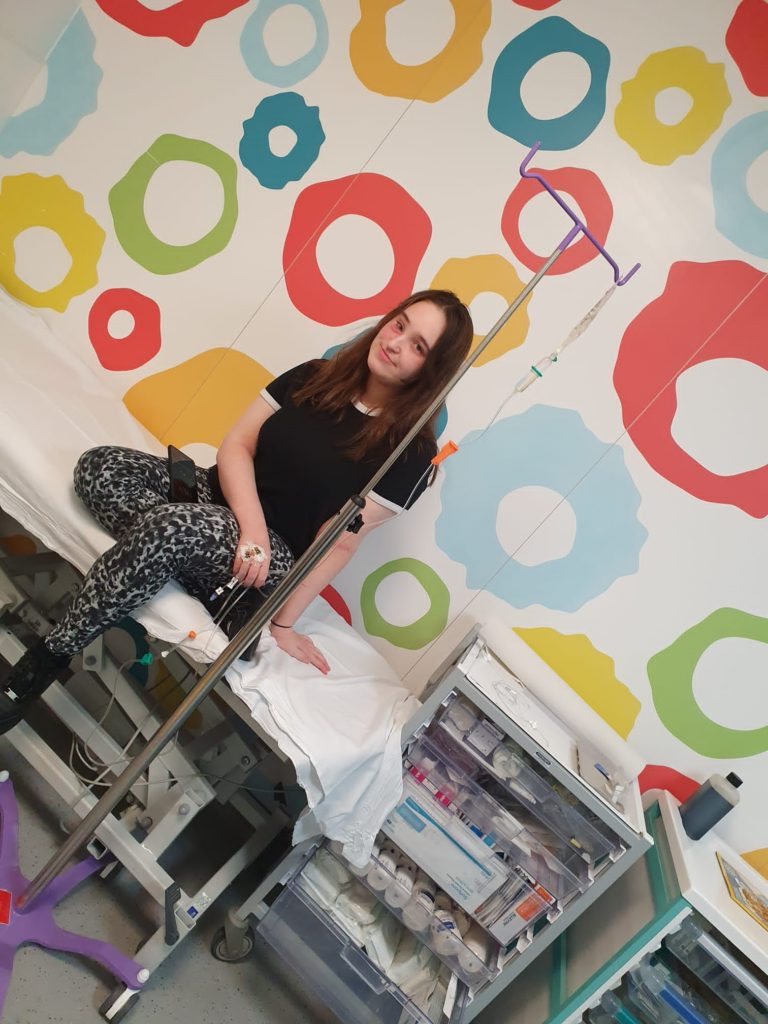 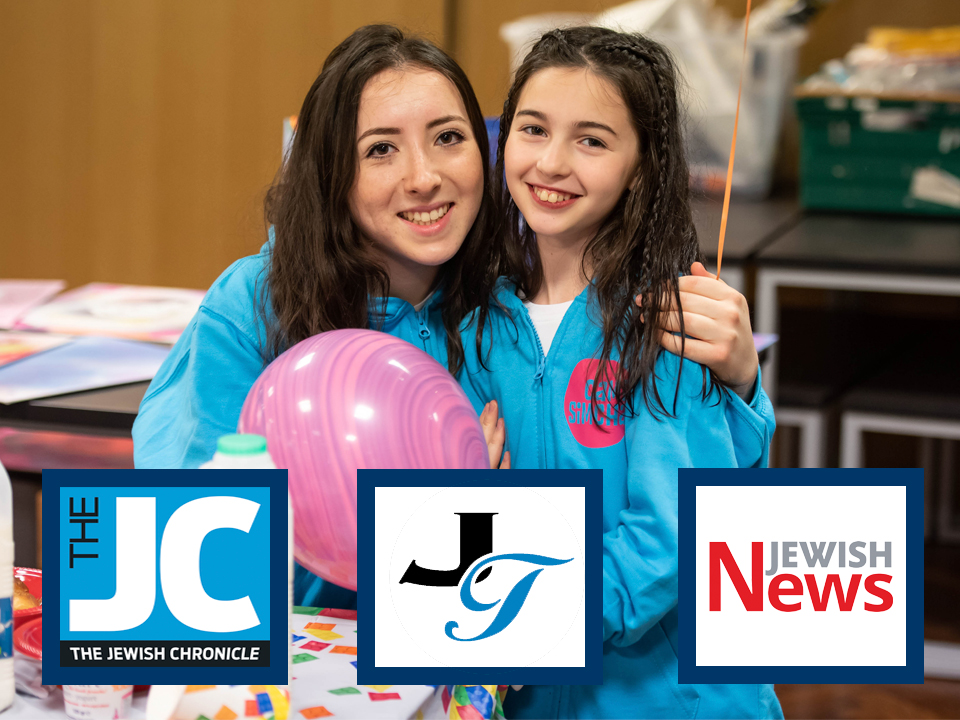