Our Camp In in the Jewish News 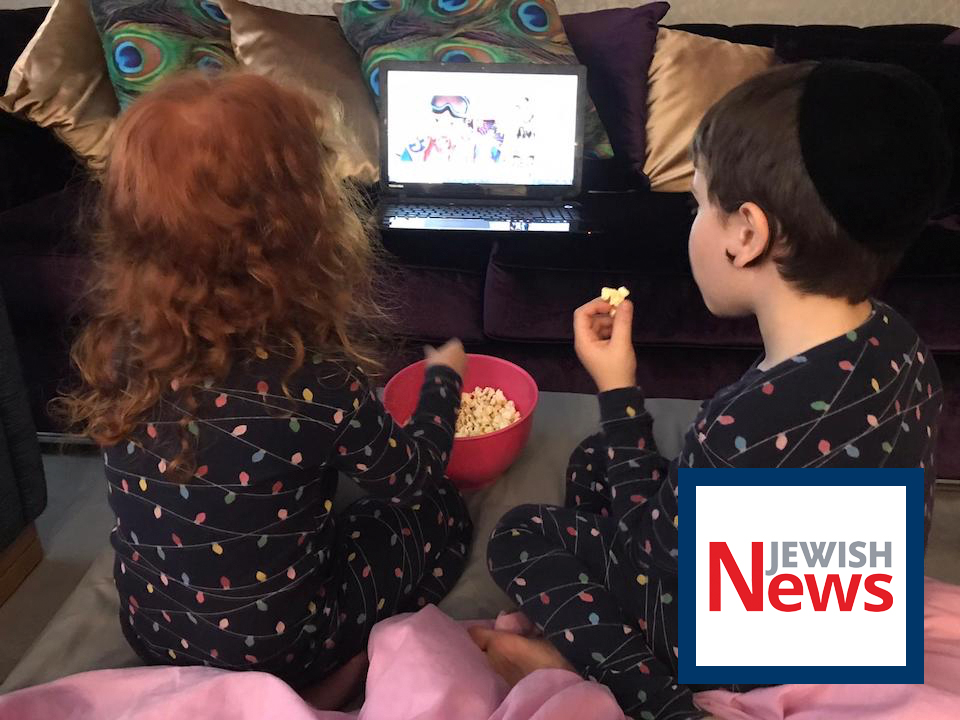 The Jewish News partnered with us on the wonderful Camp In 4 Camp Simcha that we held on Sunday May 3rd. They ran this article about the event

It may not have been the camping trip they pictured, but that didn’t stop a hundred kids and teens snuggling down in their sitting room tents for ‘Camp In 4 Camp Simcha’ on Sunday.

The charity partnered with Jewish News for the fundraiser, which to date has raised £3,700. The idea came from the Stimler family – who were supported by Camp Simcha nearly 20 years ago when their oldest son Pini wastreated for leukaemia.

Pini’s father, Hershy, is now a trustee off the charity and his sister Ariella is a ‘Big Sister’ volunteer.Youngsters take part in Camp In 4 Simcha, which might turn into an annual event

“We are thrilled with the success of the evening, which has raised vital funds for Camp Simcha’s work supporting families who have a seriously ill child,” said Stimler.

“Given that we only launched the idea a fortnight ago, it had a fantastic response and we are really grateful to Jewish News for its support, as well as those who gave their time to make the evening such a success.

“Everyone who took part had a great night and it was a very welcome evening of fun nearly six weeks into lockdown.”

You can see the article in the Jewish News here